Evelina Mannarino is a real estate developer, mother and author who has spent most of her life studying real estate. She is currently working toward her Bachelor’s degree in the Business of Real Estate while running her own business, Evelina Developments. She dreams of changing Edmonton’s skyline by developing skyscrapers. 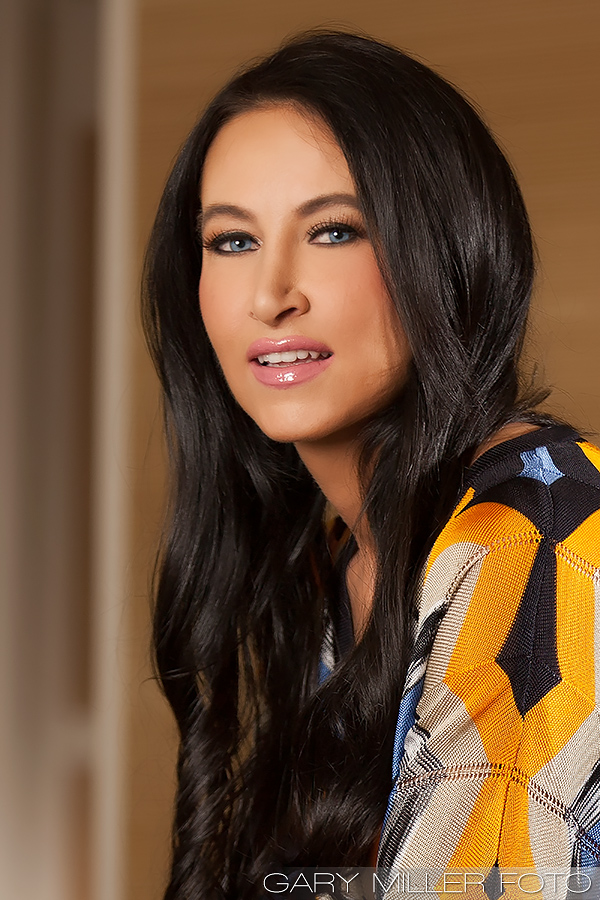 Evelina is the sole developer of London Villas Hub, the unique event space donated to interVivos for the 2018 #girlbossyeg event on March 8, 2018 – International Women’s Day. The space, which opened on March 5, aims to revitalize Edmonton’s McCauley area. As a woman in a primarily male industry, Evelina understands the struggle of gender inequality in her line of work. “The roadblock is the men in the industry. I mean, it is obviously male dominated and they’re actually not that much help,” Evelina explained. “I don’t know if it’s my looks, but I get a lot of stupid emails and text messages so it’s hard to filter anybody that’s going to actually help me. At the end of the day, as opposed to just looking for help, I decided I’m just going to do it myself without expecting anybody to help me along the way.”

Evelina strives to make real estate development a more accessible career choice for women in Edmonton by helping women whenever she can. Starting out in the industry, Evelina wasn’t able to seek out mentorship. “From my marriage that I’m just getting out of now, I wasn’t allowed to have any mentors that weren’t women,” she said. “When I look around, I don’t really see a lot of female developers in Edmonton that are building skyscrapers so there really was nobody that I was allowed to talk to.” As the only female developer that she knows, Evelina is thrilled to be able to offer mentorship to ambitious young women who share her work values. Moving forward Evelina aims to do whatever she can at whatever cost to make sure that women behind her have an easier time.

Along with running a successful business and working on her degree, Evelina is also a constant inspiration to her children. With all that she does, Evelina is a confident parent. “Am I a good mother? For me, it’s about being a good role model,” she explains. Her advice for mothers working to achieve their dreams? “As long as we’re pushing forward and taking it one step at a time going in the right direction, we’re going to make it.” Every person attending #girlbossyeg should keep this image in mind. Pressing for progress means moving forward together into a better future.

interVivos thanks Evelina and London Villas Hub for their generous sponsorship of #girlbossyeg 2018.

To book London Villas Hub for an event, send Evelina an email.
For tickets to #girlbossyeg, click here 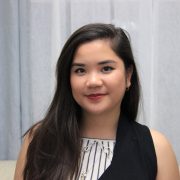 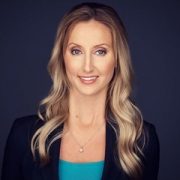 How will you #PressforProgress in 2018?